About the Executive Secretariat

The NIH Executive Secretariat (Exec Sec) is an organization within the Immediate Office of the Director that provides expert support to the NIH Director and Principal Deputy Director, ensuring timely, accurate, and fully integrated response and decision-making information.  Exec Sec represents NIH’s perspective to HHS Operating and Staff Divisions and other government agencies, and serves as an honest broker in adjudicating differences in organizational perspectives across NIH.  Exec Sec disseminates and integrates current information and uses best practices to support NIH leadership, maintaining integrity, accountability, confidentiality, transparency, and resiliency.  This work is often accomplished in collaboration with a network of liaisons in NIH’s Institutes, Centers, and Offices. 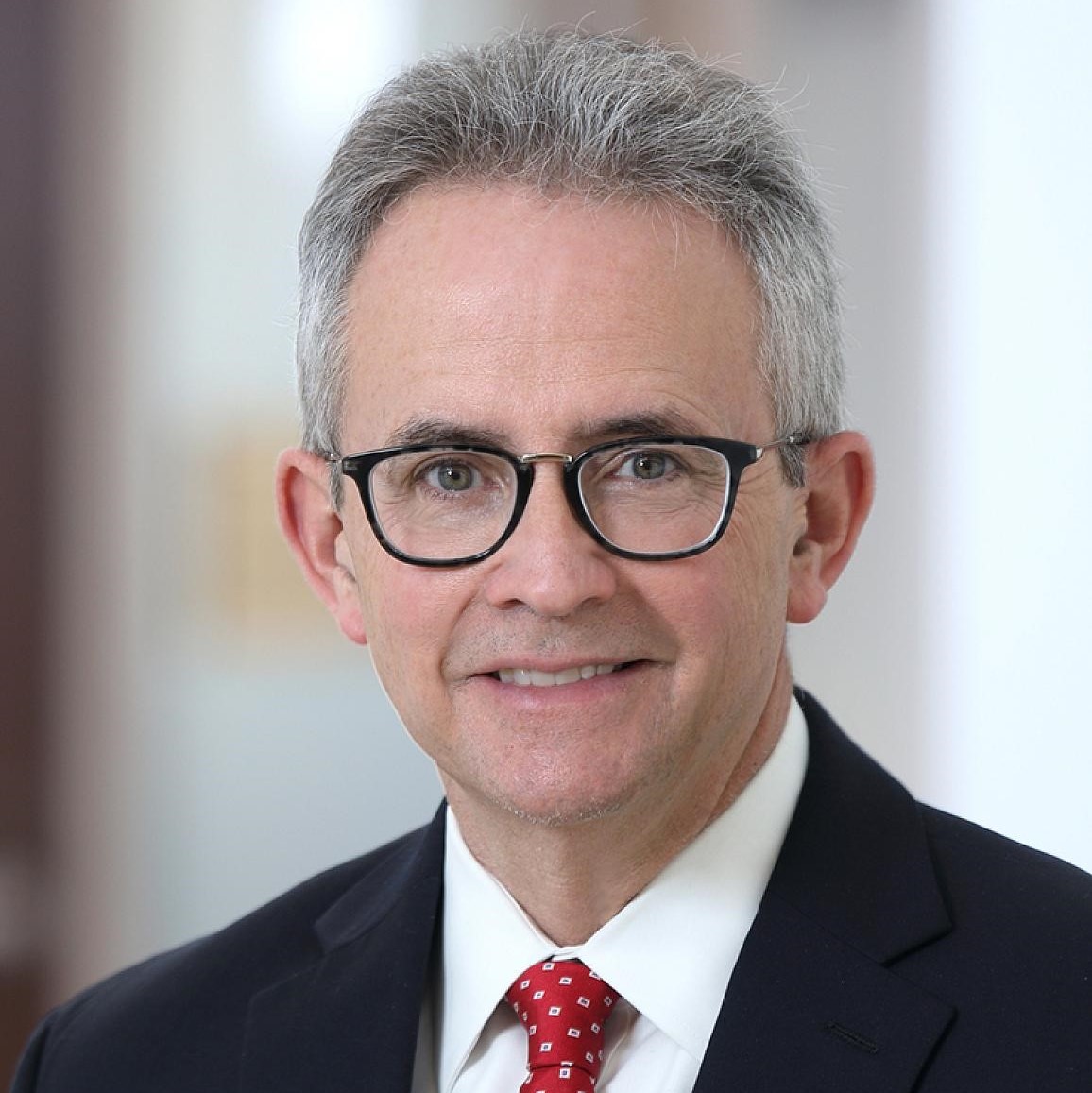 John Burklow is currently the Interim Director, Office of Executive Secretariat, in addition to his role as Acting NIH Chief of Staff. You can find his biography here. 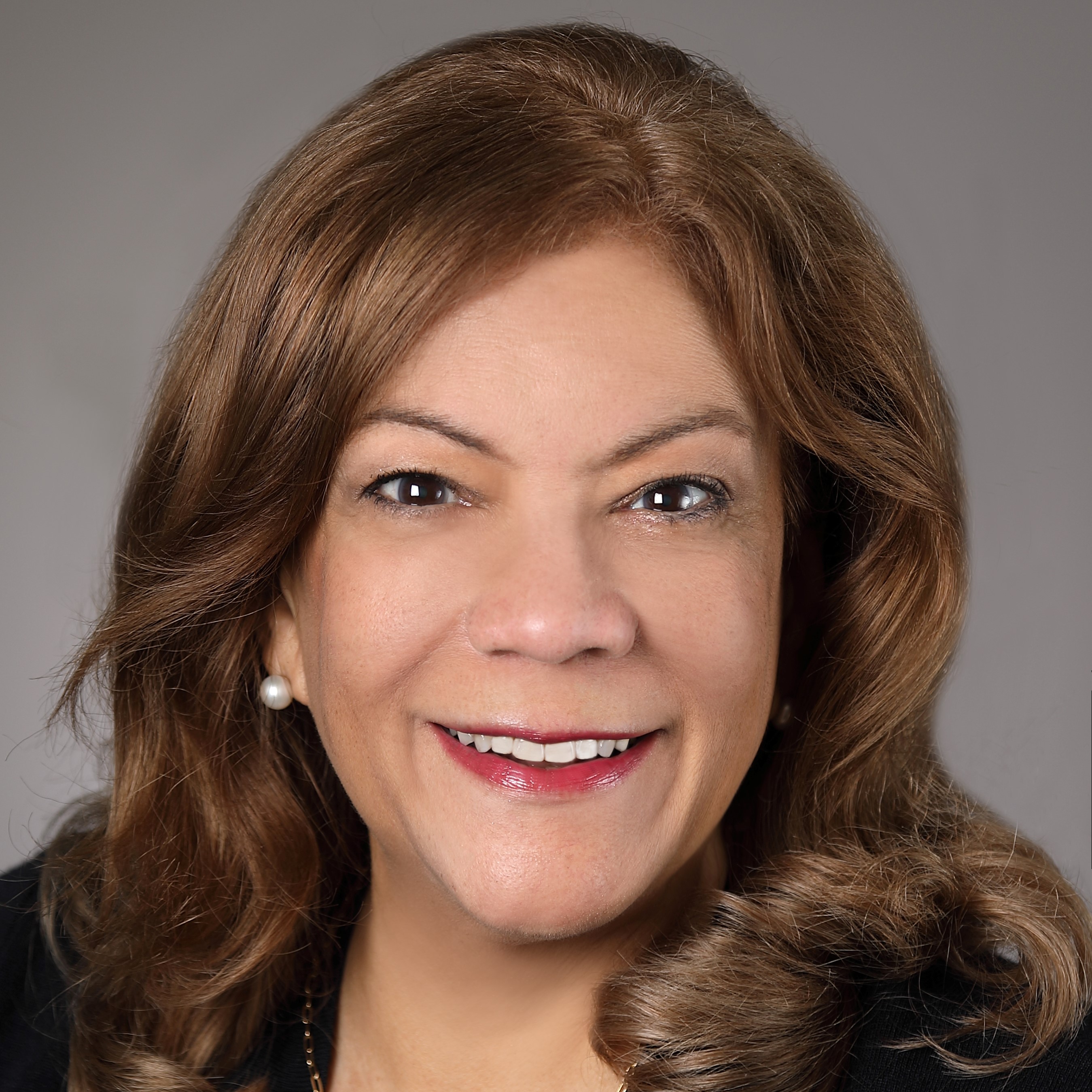 Patrice Allen-Gifford is a Senior Advisor to the Acting Chief of Staff, John Burklow. She previously served as the Director of the NIH Executive Secretariat, the office responsible for facilitating the integration of policy and scientific information in support of the NIH Director’s and Principal Deputy Director’s day-to-day work.  She also served as the Associate Executive Secretary of the U.S. Department of Homeland Security from 2006 through 2015.  Prior to that, she held leadership positions in other federal government agencies, a bi-state authority, and the private sector. 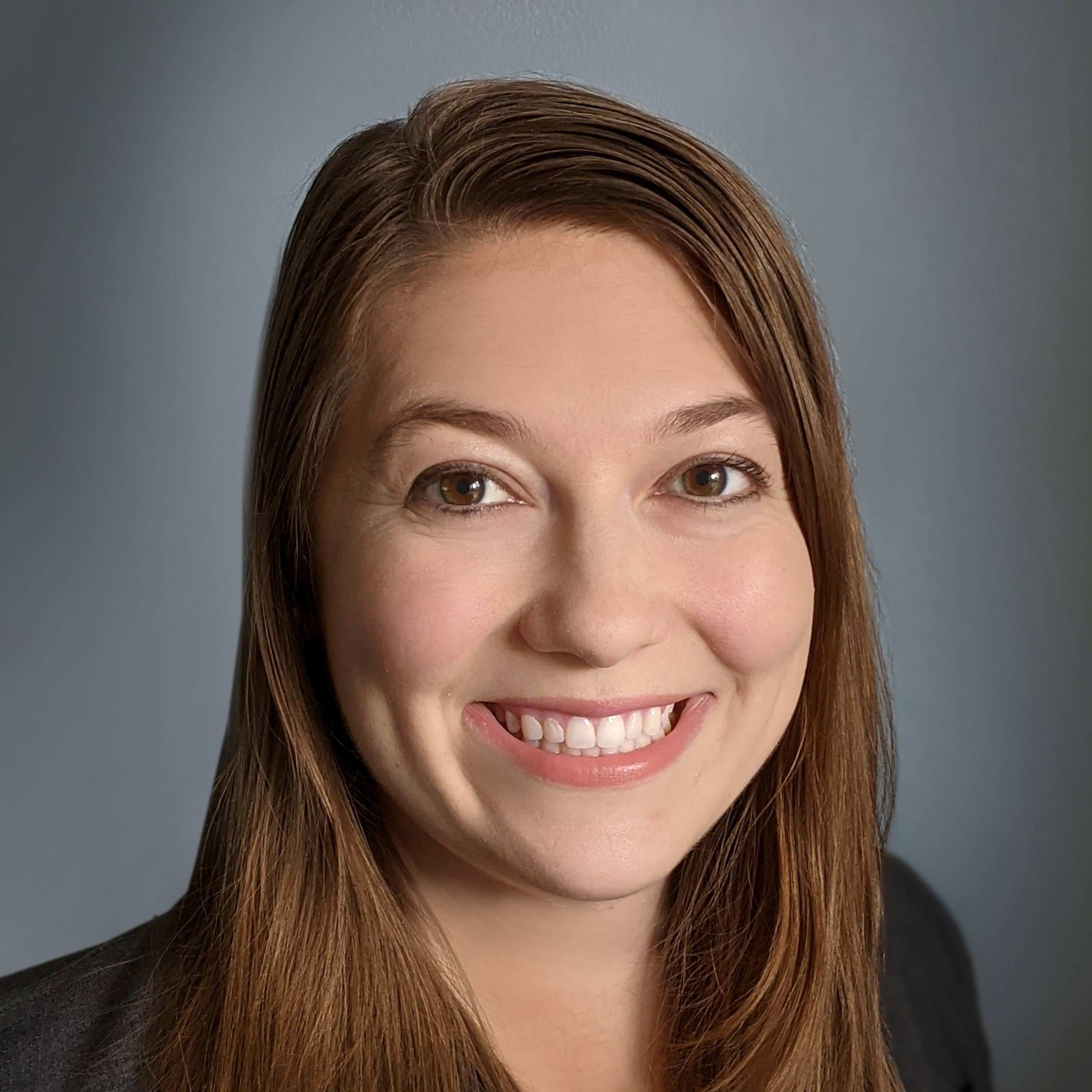 Emma Di Mantova is a Senior Advisor to the Director of the NIH Executive Secretariat. Prior to this role, Emma served for over 6 years as a Policy Analyst in NIH Exec Sec, where she worked on a variety of activities including coordinating the NIH Director’s Meeting Materials, managing the NIH Policy Team Meeting Agenda and NIH Week Ahead Report, and handling actions related to Regulations, GAO and OIG Reports, Reorganizations, and Delegations of Authority. Emma has also been responsible for a variety of special projects, including the development of the NIH Correspondence Guide and the overhaul of the NIH Exec Sec website.

In addition, Emma served as a Policy Monitor at the U.S. Department of Health and Human Services, Immediate Office of the Secretary, Executive Secretariat, where she handled the bi-annual Unified Agenda of Regulatory and Deregulatory Actions and worked on actions related to the U.S. Food and Drug Administration (FDA). She began her federal career at the FDA’s Office of Regulatory Affairs, working on correspondence and serving as a GAO/OIG Liaison. Prior to federal service, Emma completed a variety of internships, including for Congress, the UK Parliament, and various non-profit organizations.

Emma attended American University, where she received her Bachelor of Arts in Political Science, American Government, with honors, and completed a Certificate in Women, Policy, and Political Leadership and Advanced Studies in Campaign Management. She also received a Master of Arts in Political Science, American Government, from American University, and attended the Public Affairs and Lobbying Institute where she completed the Art and Craft of Lobbying course. 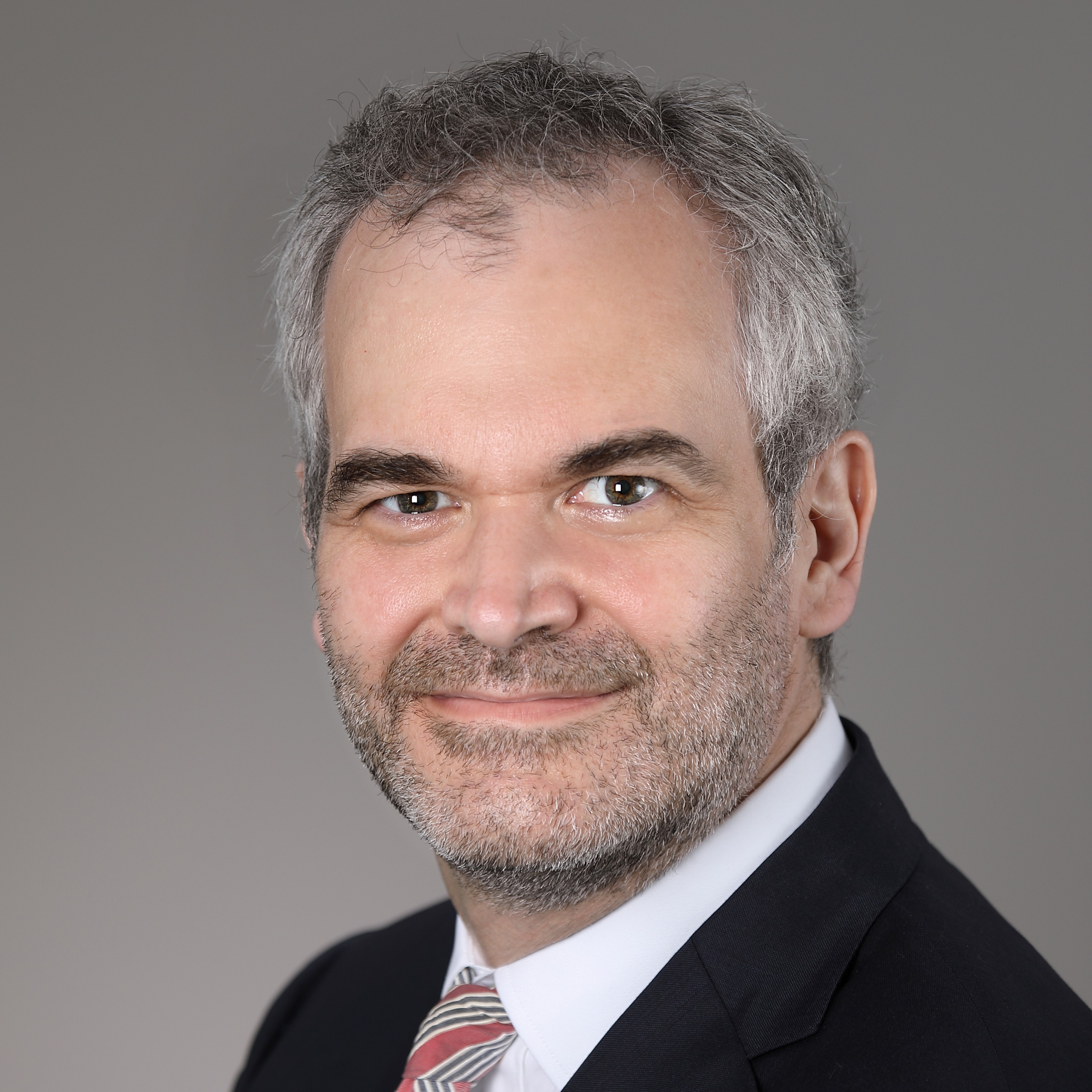 Michael Broome is the Manager of Exec Sec’s Official Files & Records Management. He previously served as Director of Investigative Group International (IGI), a law and investigation firm in Washington, D.C. Before that, he served as a Senior Counsel on the staff of the Homeland Security and Governmental Affairs Committee (HSGAC), where he managed the review and vetting of all nominations before the committee and led committee investigations of ethics and tax issues. Prior to serving on HSGAC, he was a Senior Advisor to the Executive Secretary in the U.S. Department of Homeland Security, where he supervised the records management and correspondence staff, and an Associate at the White House Office of Presidential Personnel, where he vetted and reviewed the tax disclosures and personal backgrounds of prospective presidential appointees.

Dr. Broome graduated with honors from Haverford College, and holds an M.A., J.D., and Ph.D. from the University of Virginia. He clerked for two years for the Honorable Joseph Gale of the United States Tax Court, previously worked as a researcher and compliance officer on several political campaigns, and also taught American history at the University of Virginia and Virginia Tech. 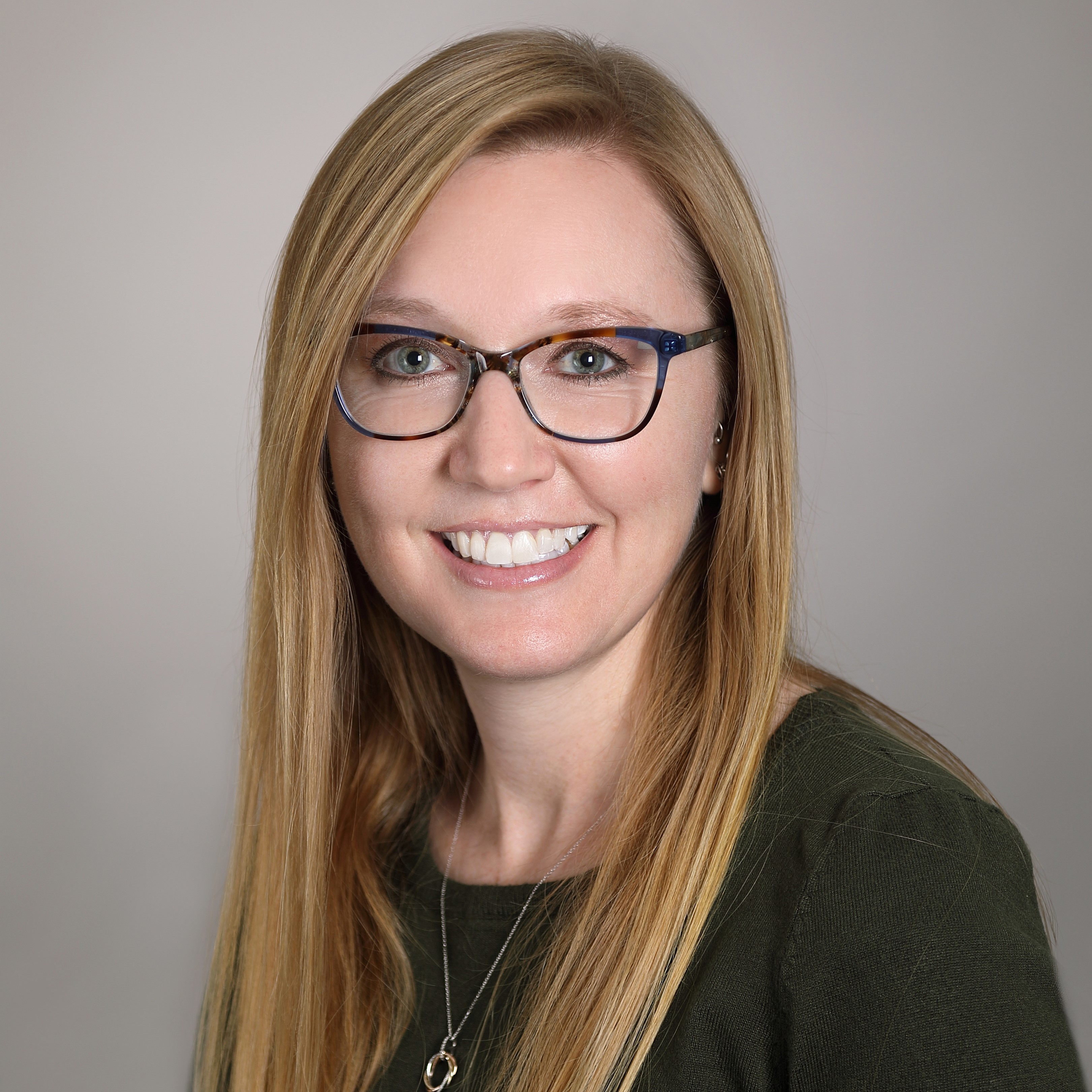 Lindsay Cramer is the Manager of Executive Portfolio Services within the NIH Executive Secretariat.  Ms. Cramer and her team of policy analysts are responsible for managing the NIH Director’s and Principal Deputy Director’s email correspondence, invitations, and meeting and briefing materials, among other executive services.

Prior to this role, she served as a policy analyst in the NIH Executive Secretariat for 5 years managing an extensive correspondence portfolio including various ICs and OD offices, coordinating NIH responses to priority clearance requests from the White House, HHS, and other federal agencies, while also extending additional support with other tasks as needed, including managing the NIH Director’s email.  Before joining the NIH Executive Secretariat, Ms. Cramer worked in the National Cancer Institute’s Office of Government and Congressional Relations for 13 years.  During her time at NCI, she served in various roles managing congressional correspondence, preparing congressional briefing materials, tracking NCI-relevant legislation, managing the office’s website content and document management system, and assisting the FOIA staff.  Prior to federal service, she worked as an accounts receivable associate at a small, family-owned printing company.

Lindsay has a Bachelor of Arts in Business Management with a concentration in Human Resources from Hood College. 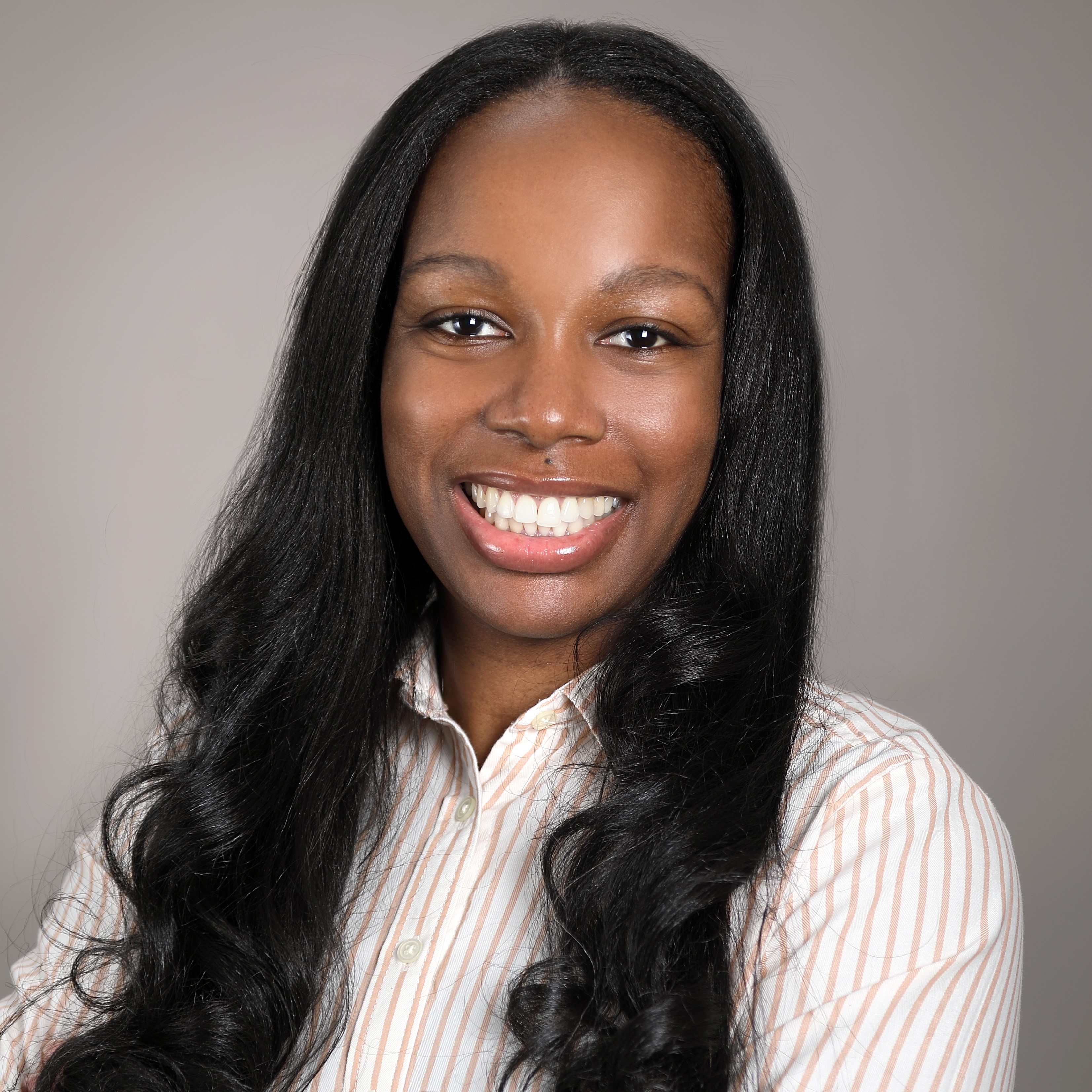 Michelle Whitfield is the Manager of the Executive Correspondence Operations within the NIH Executive Secretariat. Michelle has been a valuable member of the Executive Secretariat for over 19 years and has supported the organization in various capacities. She most recently served as Acting Team Lead for the Executive Secretariat Policy Analyst team, managing and directing activities supporting the NIH Director and Principal Deputy Director’s correspondence. These duties included managing the team’s daily workflow activities, prioritizing numerous requests and actions, mentoring staff, and training new team members. While serving as Acting Team Lead, Michelle continued performing her duties as a Policy Analyst, managing her portfolio of various NIH Institutes, Centers, and OD offices, overseeing the preparation and submission of NIH reports to Congress, and coordinating intra-agency and interagency clearance requests. Prior to federal service, Michelle worked for a non-profit agency, providing in-home educational services for children with autism.

Michelle has a Bachelor of Science degree in Community Health from the University of Maryland, College Park. 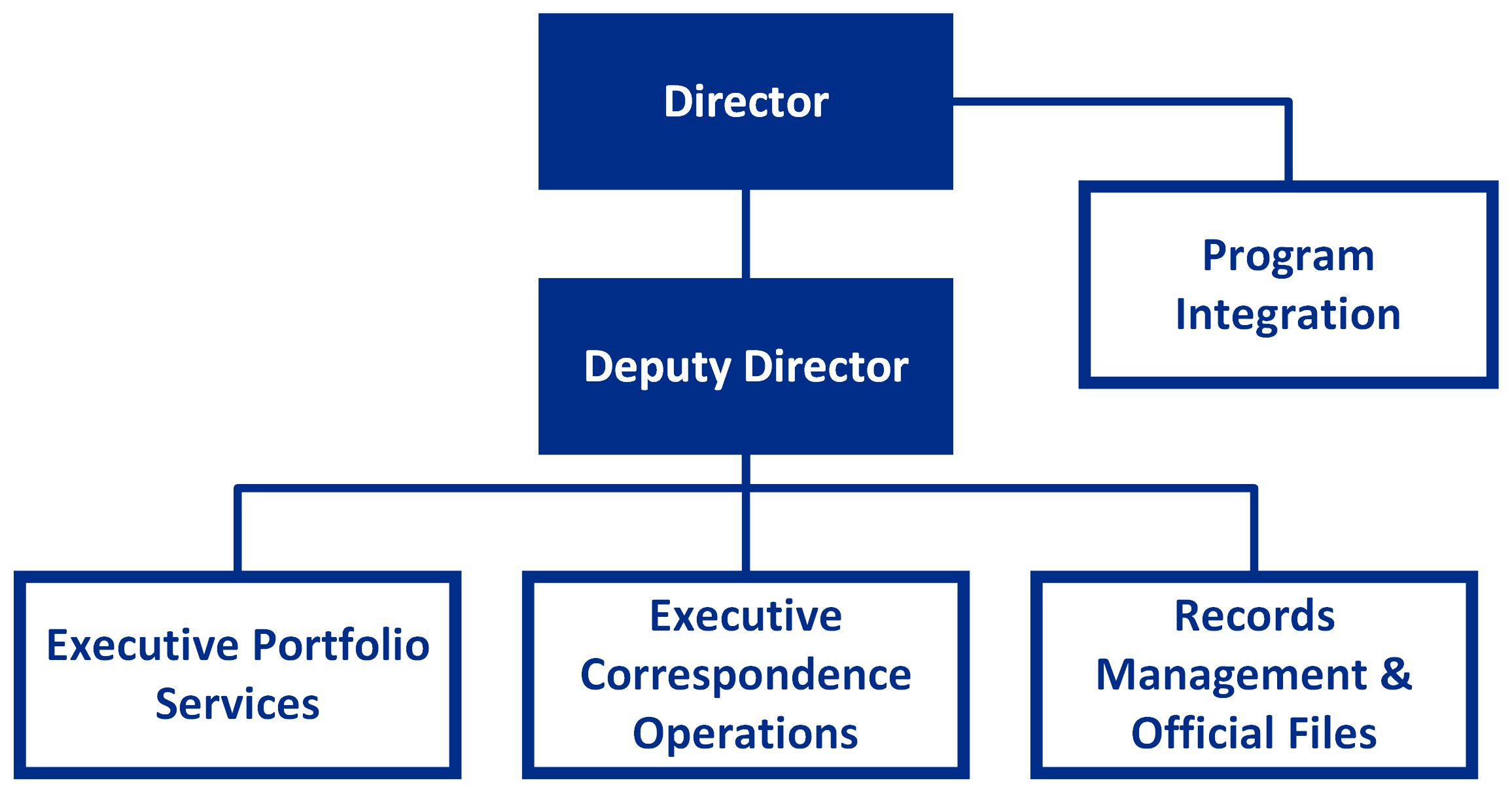